For over 110 years, NMIT has been providing tertiary education in the Top of the South. We have our origins in the Nelson Technical School, which opened in Hardy Street, Nelson in 1905.

The Nelson Technical School (the forerunner of NMIT) was set up in 1904 and the building was designed by Stead Ellis, a trained architect and secretary to the Nelson Education Board. The doors opened in 1905, initially offering classes in cookery, engineering, woodwork, commerce, craft, secretarial and plumbing.  The land that the building sits on was donated by Nelson City Council and construction was led by John Scott Jnr at a cost of £1124. In 1930, the Technical School was merged with Nelson College with many part-time hobby classes and a few vocational courses being offered. Nelson Polytechnic officially became a technical institute in 1971.

From the beginning, it was felt that the institute's future lay with the key industries of the region. Over the years new programmes have come and gone, but our focus has always remained on providing training to support key local industries and services.

A Time of Expansion

The 1980s and 90s saw Nelson Polytechnic expanding operations in Tasman and Marlborough.  In 1985 Nelson Polytechnic and Blenheim Borough Council leased land in Budge Street, Blenheim from local horticulturist Ralph Ballinger and the $300,000 Ballinger Horticulture Centre was opened the following year. This later became the Marlborough campus which expanded throughout the 1990s/early 2000s with the development of new programmes in areas such as viticulture and wine and aviation engineering. Nelson Polytechnic also opened new campuses in Richmond (1988) and in Motueka (1989).  In 1992, we began offering education to degree level for the first time, with the introduction of the Bachelor of Commerce. In 1995, the Richmond campus was moved from Salisbury Road to a new 4.5 hectare site in Lower Queen Street with programmes focussed on horticulture, forestry and other primary industries. The Motueka campus closed in 1993, with some programmes relocated to Richmond or Nelson.

In 2000, we changed our name from Nelson Polytechnic to Nelson Marlborough Institute of Technology, to better reflect our wider regional focus. At the end of 2006, all programmes being run at the Richmond campus were relocated back to Nelson and the Richmond campus was leased to another training provider, Skills Update which continued to run training programmes from the site.

Since the mid 1990s, we have attracted significant numbers of international students. We have also formed offshore partnerships with a number of institutions in America, Brazil, Denmark, France, Germany, Italy, Japan, Mexico, Netherlands, Norway, Spain and Sweden.

Today, the provision of tertiary education in the Top of the South continues. We are the Nelson-Marlborough region's largest education and training provider, making a substantial contribution to the regional economy. We offer over 100 qualifications from certificate through to postgraduate level and we have developed specialisms in areas such as aquaculture, maritime/marine, viticulture & wine and aviation/aviation engineering. 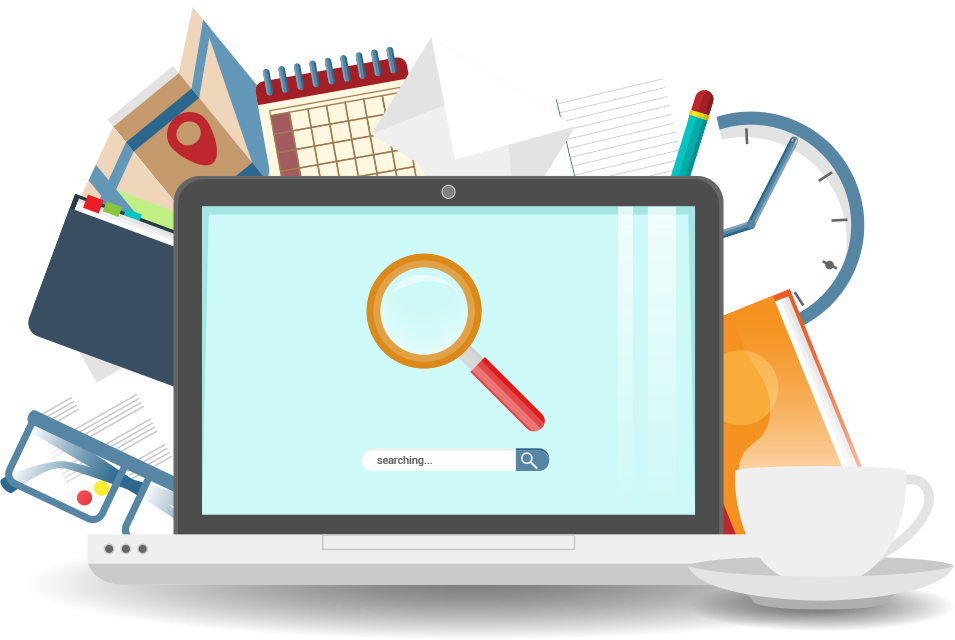 KEY FACTS AND FIGURES AT NMIT 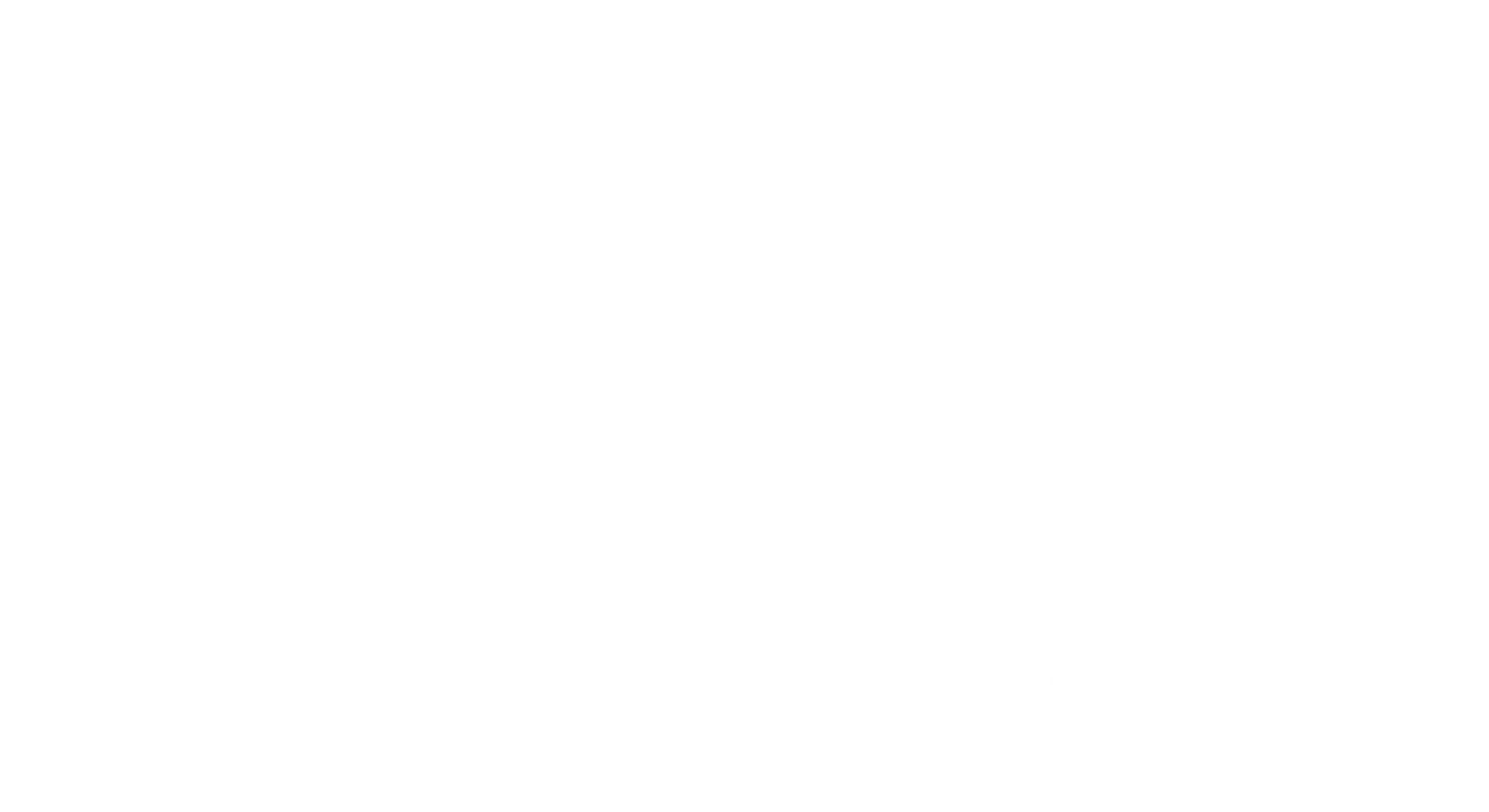